Richard Johnston is a one man band

He is seen playing his home made Diddley Bo 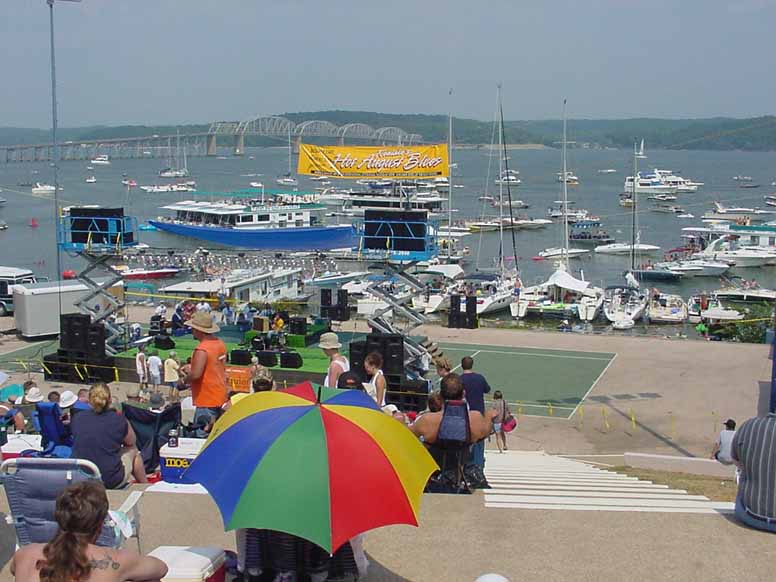 Richard Johnston on stage.
At the Amphitheater on Kentucky Lake near Aurora, KY.
Photos by Laurel Rose
His musical tools surround him. One foot pounds a bass drum. One foot clashes with a tambourine. Rhythms of three guitars pound into the air. My body is moving to the low wide rhythms of the south. My eyes say that I should be looking at a five-piece blues band but I only see one young man sitting on a stool. The music of his soul is filling the surrounding air as I watch spellbound. There is magic about the music he plays. There is historical soul of the south wrapped up in this musical talent.
My moments are here. The south is here.
Links

Gollum is learning the meaning of ....